To SPV Or Not To SPV: Decoding The Pros And Cons Of Special Purpose Vehicles 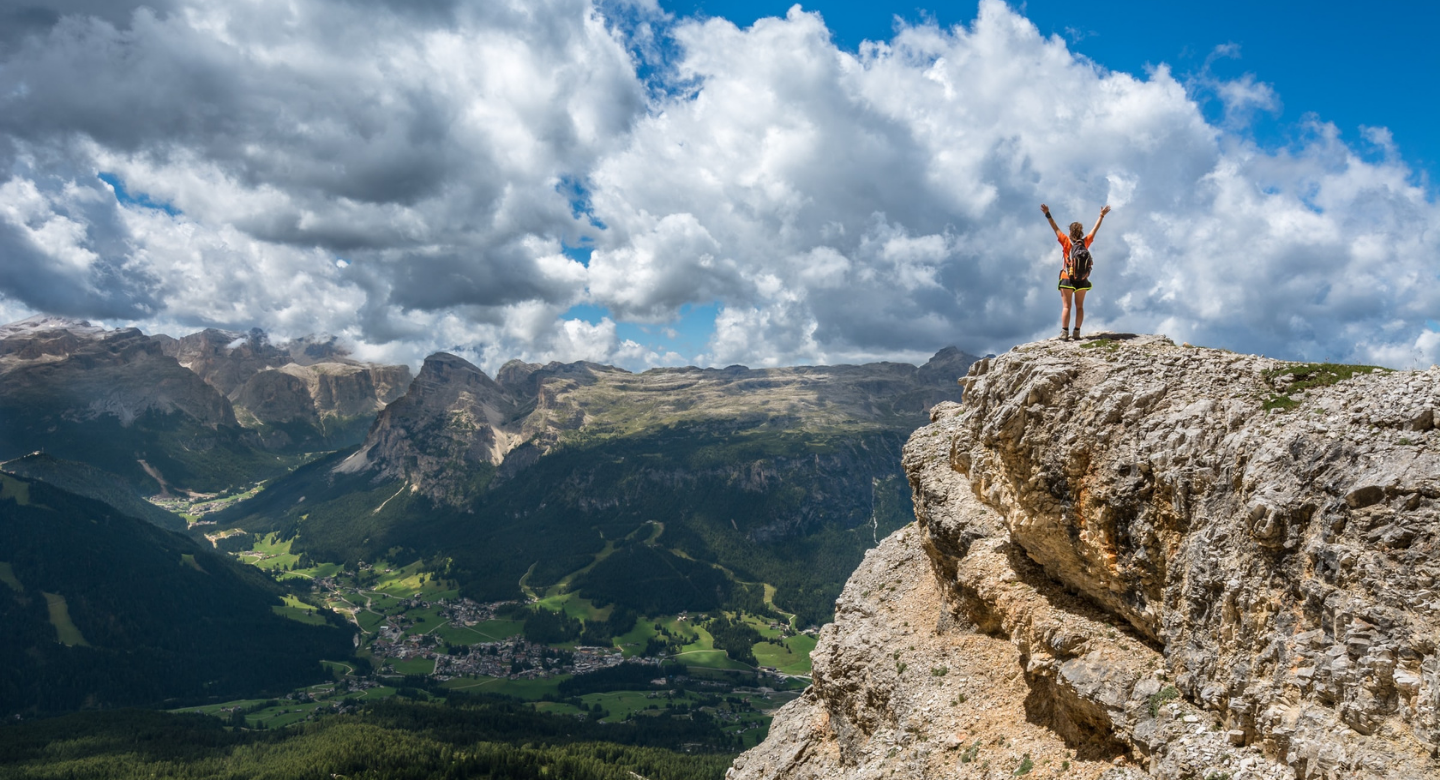 This article was originally featured on CB Insights on August 10, 2015.

Over the last year, I have fielded several questions from VCs on the Limited Partner (LP) perspective on special purpose vehicles (SPVs), so I decided to write a brief post on how I (as an LP) think about SPVs in the context of venture capital investing.

Basically, SPVs are used by venture capitalists to take advantage of pro rata rights (the option to follow on in a startups’ later funding rounds to avoid dilution). Samir Kaji of First Republic Bank has a good definition of SPVs in his recent CB Insights post here.

To an LP, there are pros and cons to using an SPV for taking advantage of pro rata rights. On the positive side of things, some LPs will treat access to SPVs as an investment strategy. That is, LPs will participate in a fund with the full expectation that they will see additional deal flow and get an opportunity to co-invest alongside the VC in later stage rounds of well-performing companies. In fact, some LPs are more interested in these SPV opportunities and the returns they generate than the underlying returns of the fund itself.

Commonly, high net-worth individuals, families or other investors without access to investment opportunities in fast-growing technology companies commit to funds and then rely on those funds for access to follow-on investments. Institutional investors may also look to increase their allocations to companies that are rapidly gaining in value through SPVs. When executed appropriately, SPVs can lead to outsize returns for both the VC and the LP investors that make up the SPV.

Cherry-picking LPs
However, sometimes an SPV can create complications between a VC and limited partner. For example, I have seen some GPs offer pro rata opportunities to select LPs with which they have stronger relationships, thereby leaving other LPs at a disadvantage. GPs cherry picking amongst LPs can lead to unfairly treated and unhappy LPs. To solve this asymmetric relationship, the venture capitalist and LP can negotiate terms that provide access to all pro rata allocations through SPVs as they arise (assuming the VC decides to not take up the pro rata allocation with capital from his or her fund). If it’s defined in the legal terms, the VC has the obligation to offer any pro rata opportunity first to LPs that have negotiated a participation right, or right of first refusal, before offering the pro rata allocation to other investors.

Suspicions of adverse selection
Another complication for the limited partner is the adverse selection problem. If LPs are presented with a pro rata opportunity to invest in a company that the VC is not taking advantage of in the first place — and that some other later-stage firm is not eagerly pursuing — then they are left to wonder why they are so lucky to be seeing this opportunity and whether there is some negative signaling to be aware of. Defusing this suspicion usually requires a large degree of trust between VC and LP, not only around the special purpose vehicles itself but also to avoid any future grudges and tit-for-tat type retributions if deals don’t come together. The LP should ideally have internal resources dedicated to conducting due diligence on the follow-on investment and deciding on its own (rather than relying on the expertise of the VC) whether to make the investment through an SPV.

Incentive misalignments
Fees associated with SPVs can also create misalignments between the VC and LP depending on how the vehicle is structured. As mentioned above, an SPV is a fund with a single investment that can have both a management fee and carried interest. By participating in an SPV, LPs can end up paying additional fees of 1% to 10% to the VC to manage the investment. Sometimes, these fees make sense if the VC behind the special purpose vehicles requires capital from the management fee to cover the legal and operating expenses associated with the SPV. On the other hand, some VCs that charge 2% on SPVs may have a more difficult time justifying why they need to charge these additional premium fees, as presumably the manager has already established the necessary management fees to cover the operations of the firm and the fees paid on the SPV are in excess of what is required.

Furthermore, a VC may earn carried interest of 10% to 20% on an SPV if the investment succeeds. However, the VC does not lose any of the firm’s capital if the investment does not work out, since VCs do not put fund money into the SPVs. Having a company fail is a risk any VC or LP has to assume when investing in venture. However, in this particular case of using an SPV that commits to a single company, the risks seem to be borne entirely by the LP in terms of fees paid — and potentially lost if the company is not successful — versus both parties being economically aligned in a fair way.

Another disadvantage is that VCs may exploit the use of SPVs because the structure enables them to collect carried interest on a per SPV basis. When this misalignment of incentives is taken to the extreme, it can lead to the core fund being used to source opportunities for SPVs and the SPVs being used as the main strategy of the VC to produce outsize returns.

In a downside case, the VC may collect carried interest on only a few of the SPVs that were invested in great companies while on the other hand the core fund that was used to source the original investments suffers because the VC failed to optimize reserved capital or disregarded the core fund while monitoring only the companies tied to the SPVs. In this scenario, LPs can lose twice. First, because they may not have invested in or gained access to the “winning” SPVs, so they miss out on the opportunity to get the returns generated by the SPVs, and second, the limited partners that took a risk and committed to the core fund are exposed to the underperformance of the core fund, so they do not share in the upside associated with the SPV returns.

Many VCs will acknowledge misalignments that can be created by SPVs, especially those created by fees, and offer 0% management fees and a reduced carried interest of say 10% (versus a higher carried interest on the fund) when creating an SPV for a follow-on investment. Recently, one VC firm I know went so far as to charge no management fees and assign carried interest earned by the SPV back to the fund, which is considered very LP friendly. The thinking here was without the original commitments by the LPs to the VC’s fund, the VC would never have had the original investment in the company, so it was not considered inappropriate to put the carry back to the fund.

An special purpose vehicles can be a great investment opportunity for the VC and LP if executed appropriately. However, it is necessary to think about the pros and cons of an SPV and how the proposed structure to make a follow-on investment is fair to both the VC and LP, especially as it pertains to which party is bearing the larger share of the risk.