Based in Austin, USA 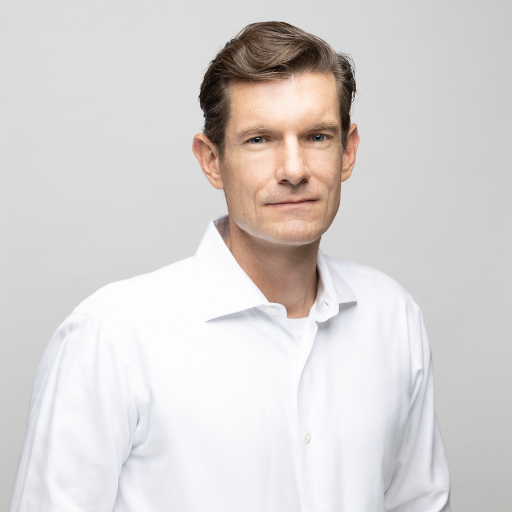 After more than 20 years in various investing and operating capacities, Nino has invested in more than 100 private companies and venture capital funds and currently holds board director or observer seats at: ActivTrak, Adverity, Brightfield, OpenX, OpsRamp, Reltio, and SafeGraph. He is also involved with Sapphire’s investments in Attentive, Alation, Feedzai, Mirantis, Outreach, Sun Basket, and Tradewind Markets.

Before Sapphire Ventures, Nino was a partner with Draper Fisher Jurvetson and IVF Ventures. Prior to venture capital, Nino worked as an investment banker at Morgan Stanley, Goldman Sachs, and Robertson Stephens. He has a bachelor’s in economics and psychology from Williams College and an MBA from Stanford Graduate School of Business. Nino was born in Croatia and has also lived in Austria, Italy, and the San Francisco Bay Area before recently settling in Austin, Texas.

Nino is a super-astute, no-nonsense, no-BS investor who doesn’t get caught up on matters of ideology or conventional wisdom. He picks his spots, keeps moving, and stays calm, qualities every entrepreneur wants in an investor.